We all know about getting tinted windows on our cars to help deal with the Alabama heat and maintain our privacy. And while the image above seems to be beyond the legal limits and likely to get you pulled over by an Alabama State Trooper, today we’re not talking about the tinted windows on a car or limousine. We’re actually sharing some advice we recently got regarding our office location and the issues we had last summer keeping cool.

Building window tint really saved us from burning up last August, believe it or not!

You may be thinking to yourself, what is the big difference if I put window film on my building? I mean, it looks great. It has an aesthetic appeal. I wouldn’t want people to be able to see what I’m doing behind closed doors just by looking through my windows.

Besides the privacy benefits, believe it or not, you stand to gain a lot financially by installing this kind of plastic film on your windows.

Depending on where you live in the United States, window films of different qualities and different grades from different makers can deliver a tremendous amount of benefits.

Well, depending on how much heat and cold you’re dealing with, UV window film can translate to hundreds of dollars in savings every single year. So, it all boils down to you being strategic in picking the right company so they can install the right film.

You have to do your homework. You also have to deal with the right professional company that can get the job done right the first time around. So, here’s how it works.

Cooling cuts down on AC costs during summer

So, what is the first benefit of installing a UV window film tint? If you live in or near Birmingham, AL with our scorching summertime heat, UV film delivers immediate results. Just how immediate?

Let’s put it this way. If you’re going to be using your air conditioning to keep cool during the summer, installing this film on your windows cuts down the heat absorption of your interior spaces.

This means that there’s less heated air, which can mean that you can turn up the temperature of your air conditioning. This can translate to less energy load on your compressor. At the end of the day, you save money because you’re using up less electricity for your air conditioning unit.

This can translate to sizable savings during our hot Alabama summers. Again, this all depends on geographic location. For example, there’s a big difference between living in downtown Birmingham surrounded by concrete versus a rural setting in Shelby County.

It may be slight, but there’s definitely a temperature increase in larger cities. Another location variable is how much shade versus sun your location gets due to surrounding trees. If your property doesn’t have any towering oaks to keep the sun away, you’re likely to save a lot of money by installing window tinting.

Find heat during the winter

Another source of costs for homeowners, of course, is the wintertime. You need to stay warm in the winter. It can get really cold around Birmingham during the wintertime. And if you don’t believe we have real winters, you obviously weren’t anywhere near Alabama in 1993!

I mean, we’re talking about bone-chilling temperatures. If you install UV film on your older windows, you’re going to have less draft. So, you can spend less money on heating costs too.

The first thing that you need to do if you are sold on the cost-saving benefits of a UV window tinting film installation is to find the right company to install it. It’s not as easy as you think because a lot of people would say, well, we can install a film ourselves.

We know how to put a sheet of plastic against a flat surface, just apply adhesive and be done with it. If it only were that easy because you want to install it in the right way, so it doesn’t look bad.

These normally don’t go hand in hand. You have to do the right thing at the right time to produce the right outcome. This involves picking the right people. How do you know?

Well, they should have a track record of positive online reviews. You also would do yourself a big favor, if you take the next piece of advice. 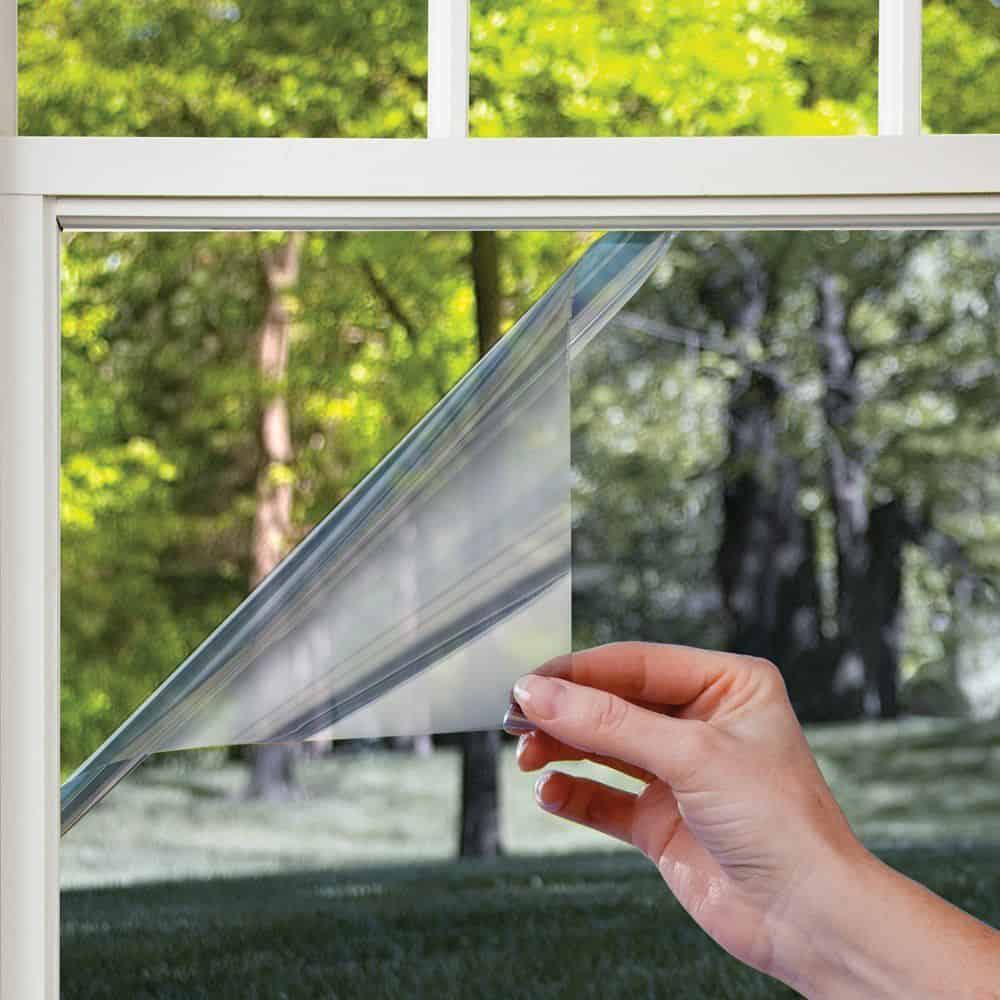 Well, there are a lot of companies that deal with home interiors who would gladly tell you that they can install up window film. I’m sorry to say, you shouldn’t do business with those companies. Seriously, they’re generalists.

They can install tiles. They can install all sorts of stuff in your home that’s all well and good. But that doesn’t necessarily mean that you should automatically trust them with installing a UV window film. This is a special element and it requires attention to detail.

It requires certain know-how, knowledge, and procedures. This is why it’s a good idea to hire a company that specializes in windows and glass.

When possible, find a company that only does this kind of work. They do this all day every day and you would hope that they would get good at it over time. They should be experts in it.

This is crucial. If you’re hiring a company to install window tinting film, they must stand by their work. This means that they are so sure they have done the right job the first time around and that they will put their money where their mouth is.

Ask for a 100% money-back guarantee on any product defects. If the company that you are thinking of hiring is worth its salt, they will do this in a heartbeat. They know that they are using the highest quality UV window film with a manufacturer’s warranty.

If on the other hand, the company gets cold feet after convincing you that you should hire them, you might want to take a deep breath and take a couple of steps back. You might want to think about your decision because it may well turn out that that’s the wrong company.

So, look for guarantees and pay close attention to how they react. If they jump in with both feet, then you know that this company is probably trustworthy.